So as promised let’s talk about something useful. The topic of the day is sugar – the most useful ingredient when it comes to dessert making.

Sugar is one the most outstanding substances on earth, just think about it. Most of us are absolutely tantalized by the stuff. When we are born we get it from our mothers’ milk and after that we get it in fruit, then as kids as a reward for good behaviour. It never fails to bring us an enormous amount of pleasure. In short, we are all experienced addicts.

Like many other useful things, the technology of making unrefined sugar was developed by Indians about 2,500 years ago and was pretty much as straightforward as it is nowadays. Press - boil down. Though the sweet life didn’t last long for them.

As with anything that brings humans pleasure, sugar quite quickly became a valuable commodity. Hence when in 510 BC Emperor Darius invaded India and discovered the yellow concoction, he got rather excited as gathering honey was nothing more but a smoking stick and a naked hand type of affair. So, sugar cane immediately became a closely guarded secret and the product was reserved only for the rich and affluent.

Then as it happens Persian sweet life didn’t prove lasting either and when Islamic Arabs conquered Persia…somebody just couldn’t keep the secret for any longer. The sugar production was established on the new Arab territories including Syria, North Africa and later Spain and Sicily. But if you think that sugar was mostly used as a sprinkle on the morning porridge you are wrong, there are records of Egyptian feasts adorned with trees, animals and castles all made of sugar.

Western Europeans first encountered sugar while saving the Holy Land from the growing economic success of the Arab world and among all the souvenirs from the trip Crusaders also brought back sugar. Here the story repeats itself and the whiteyellow stuff became a status symbol turning it’s proprietor into the coolest kid in the hood.

It is worth to mention though that medieval Europeans were not that creative with sugar consumption and at first were presenting it as a dish in its own right, otherwise they would lock it away from lurking servants and other rogues and villains. Eventually sugar became a popular medicinal substance, and everybody believed it to be good for the stomach and other minor ailments. Even the rotting teeth didn’t spook the trend and every self-respecting lady made sure to flaunt a ‘Gollum’ style smile. 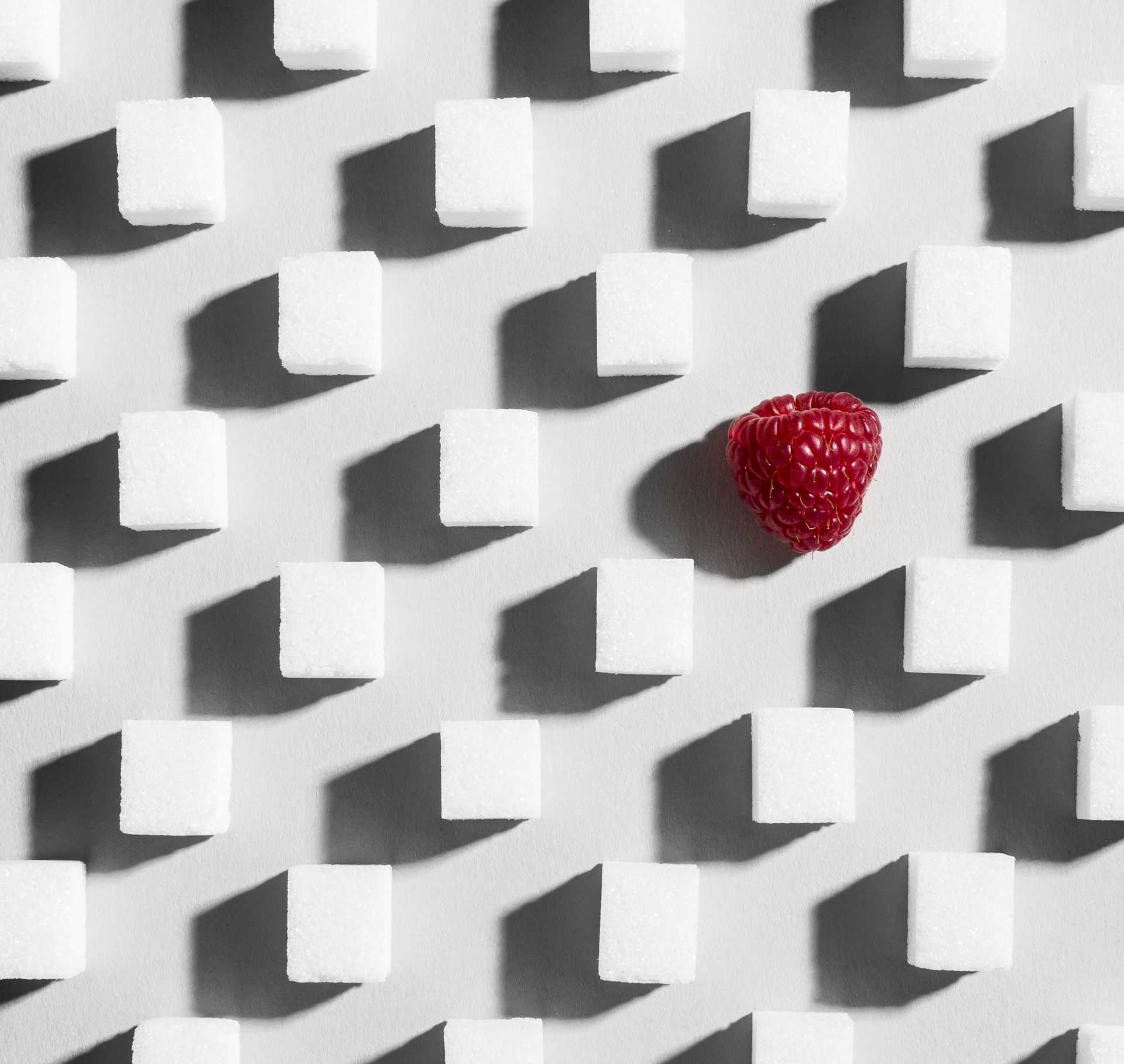 Blog about sugar and its applications